Measuring housing-market affordability typically involves making some comparisons. Of course, with any comparison, what you discover depends on what you're comparing. Home prices, after all, could be down from where they were last month but up compared to the same time last year. That's why the best comparison is usually one that takes the broadest and longest view. For ATTOM Data Solutions' fourth-quarter 2019 U.S. Home Affordability Report, they calculated current affordability levels then compared them to their long-term average. What they found was 53 percent of the 486 counties included in the report were more affordable than their historic average. That includes counties in and around Chicago, Washington D.C., and New York, with areas like Middlesex County (outside Boston), Orange County, (outside Los Angeles), and Bay County (Panama City) showing big gains in the past year. Todd Teta, chief product officer with ATTOM, says mortgage rates and wages are key. “Homes were actu. ...

New numbers from the National Association of Realtors show sales of previously owned homes increased in October from the month before. The nearly 2 percent improvement pushed sales 4.6 percent higher than they were last year at the same time. Lawrence Yun, NAR's chief economist, said favorable conditions are likely to keep buyers coming out as long as there are enough homes to buy. “Historically-low interest rates, continuing job expansion, higher weekly earnings, and low mortgage rates are undoubtedly contributing to these higher numbers,” Yun said. “We will likely continue to see sales climb as long as potential buyers are presented with an adequate supply of inventory.” And, although the number of homes available for sale has been declining recently, news of rising new-home construction offers hope that inventory levels will begin to see gains again in the coming months. Regionally, the South saw the biggest bump in sales, with a 4.4 percent increase. The Mid. ...

Naturally, home prices are among the first things potential home buyers look at when deciding whether or not it's time for them to make a move. After all, they are the easiest housing-market barometer to read. It requires no expertise, for example, to look up homes for sale in any area and get a feel for how expensive or affordable they are. So where are home prices today and where might they be headed? Well, according to the S&P CoreLogic Case-Shiller Indices – which is considered a leading measure of U.S. home prices – current home price trends are holding steady. The latest index shows national home prices up 3.2 percent over last year, which is about the same as they were the previous month. Overall, home price trends show increases have been slowing for a while now and there's little expectation that they'll change any time soon. “The U.S. National Home Price NSA Index trend remained intact with a year-over-year price change of 3.2 percent,” Philip Murp. ...

Pending home sales increased for the second consecutive month, according to new numbers from the National Association of Realtors. Their Pending Home Sales Index – which measures the number of contracts to buy homes signed each month – saw a 1.5 percent improvement over the month before. Signed contracts are now 3.9 percent higher than last year at the same time. Lawrence Yun, NAR's chief economist, says historically low mortgage rates are the main factor driving sales right now. “Even though home prices are rising faster than income, national buying power has increased by 6 percent because of better interest rates,” Yun said. “Furthermore, we've seen increased foot traffic as more buyers are evidently eager searching to become homeowners.” But while low mortgage rates are helping to offset price increases, affordability levels are largely dependent on inventory. And Yun says more new home construction is the answer to balancing housing supply with t. ... 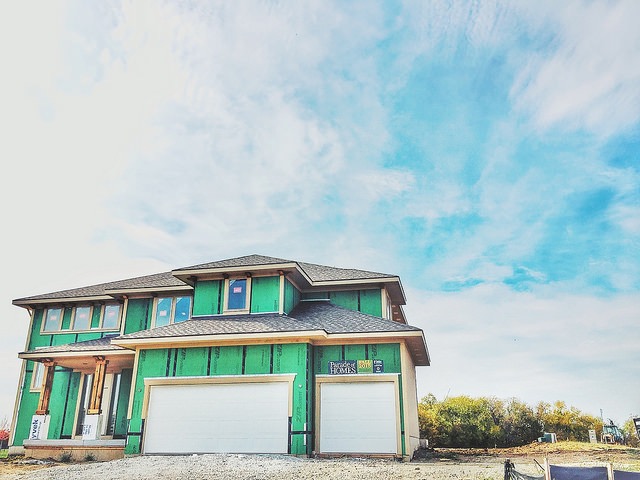 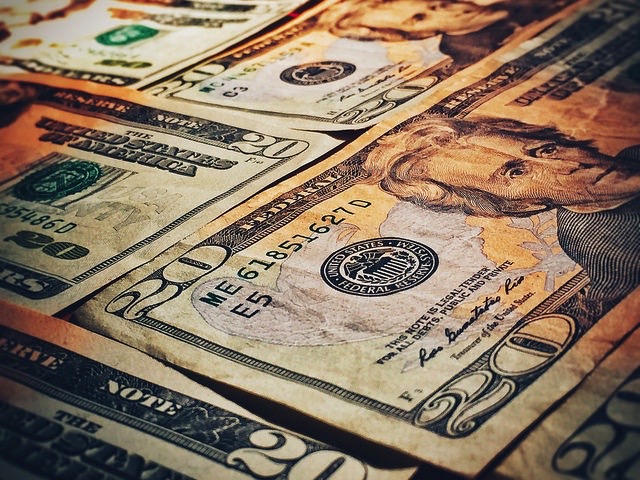